The Plague of Fantasies 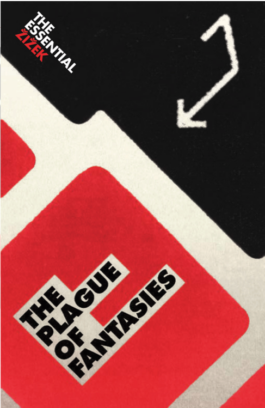 The current moment of mobilized populations occupying public spaces for local, national, and global affairs has revealed an additional dimension to the construction of the lived space. Formerly, imagination and enacting of alternative realities through bridging solidarities required material contact and the construction of sensibilities through physical mediums. However, the ease of cross-border communication and visualization (whether through sharing of photographs on social media, watching films, animations and documentaries, playing a videogame that satisfies such fantasies, etc.) is providing the mental support necessary for exercising agendas defiant of surrounding socio-political systems. This behavior is a double-edged sword; while in some cases it is used to fuel demands for equality, in others it is a tool of radical and exclusionary ideologies. Slavoj Žižek elaborates on these new ways of understanding the world around us, and writes:

"[The] plague of fantasies of which Petrarch speaks in My Secret, images which blur one’s clear reasoning, is brought to its extreme in today’s audiovisual media. Among the antagonisms that characterize our epoch (world-market globalization versus the assertion of ethnic particularisms, etc.), perhaps the key place belongs to the antagonism between the abstraction that increasingly determines our lives (in the guise of digitalization, speculative market relations, etc.) and the deluge of pseudo-concrete images. In the good old days of traditional Ideologiekritik, the paradigmatic critical procedure was to regress from ‘abstract’ (religious, legal ...) notions to the concrete social reality in which these notions were rooted; today, it seems more and more that the critical procedure is forced to follow the opposite path, from pseudo-concrete imagery to abstract (digital, market ...) processes which effectively structure our living experience."